MyMouseGames placed First place in the Imagine Cup US Nation final. The imagine Cup is a worldwide software design competition sponsored by Microsoft. Our team – Jimmy, Mark, and Luke Dickinson (brothers) advanced from first round to semi-finals to national finals in Cambridge, Massachusetts. Our prizes was $8,000 to split among us and to continue on to the Imagine Cup World Finals in Cairo, Egypt. 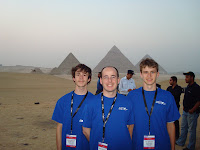 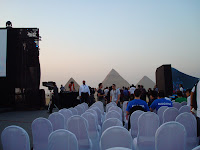 Our Entry
The theme of the Imagine Cup’s in 2009 was the 10 world goals of the UN, mostly helping developing countries. Anyway we chose to focus on education and to build it in Silverlight and ASP.NET. Basically our entry is a bunch of mini educational games that allow you multiple mice on one computer to play. The idea is one computer can work for many students. Also the teachers can change the lesson data that is being used in each game. On top of that, functioned completely though a simple web site. The purpose was to help every student have access to a computers in ill funded schools.
Website: http://mymousegames.com/
Videos: http://mymousegames.com/Videos.aspx
Press Coverage: http://mymousegames.com/press_coverage.aspx 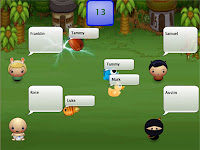 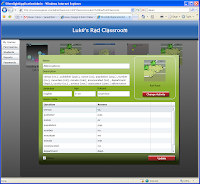 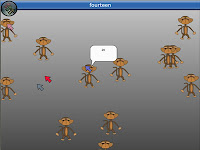 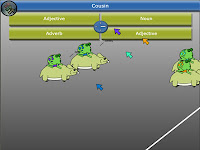 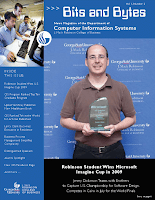